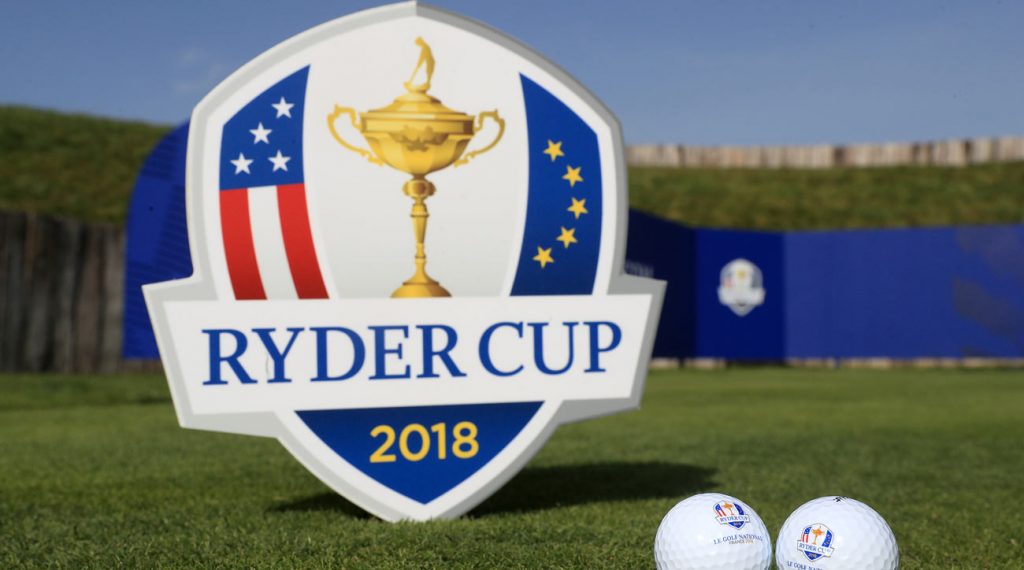 There were lots of very excited headlines last week leading into the weekends Ryder Cup in France.

“Could this USA team be the greatest Ryder Cup Team ever?”

“How can Team Europe beat this star filled Team USA?”

So how on earth did Team USA lose?

According to reports coming from both camps it was down to one very simple word – team.

Europe had its own fair share of superstars, but they came together better than Team USA.

According to Patrick Reed, one of the USA players:

“Every day I saw ‘Leave your egos at the door’(signs in the USA locker room).  They (Europe) do that better than us.”

Whereas Rory McIlroy described a “Love-in”

Like many, many other teams, the USA wilted when the pressure came on.

Instead of sitting down and agreeing collectively and collaboratively what needed to be done, they appear to have fallen into the finger pointing, blame game.

It’s quite natural to want to defend yourself when things go wrong, but the responsible thing to do is to listen to what’s being said, challenge what you believe to be inaccurate and accept what you recognise to be the truth.  Hold your hand up and take it on the chin.

But that only works if everyone does the same. No-one is going to accept their own failings if someone else in the “team” shirks their responsibilities. If everyone goes into attack/defence mode, logic and reason go out the window.

When logic and reason go out, emotion comes in and that’s when things can start to go wrong.

The critical first step in learning how to manage people’s emotions (yours and others) is figuring out which emotions are in play at any given time.

If you can identify them, you can try to diffuse any potential explosions coming your way.

Every study into the subject, shows that teams with high EQ perform better.  They are more productive, more creative and more collaborative.

Team Europe used emotion to their advantage. Team USA lost control of theirs…

All Rights Reserved © A Better Version 2020